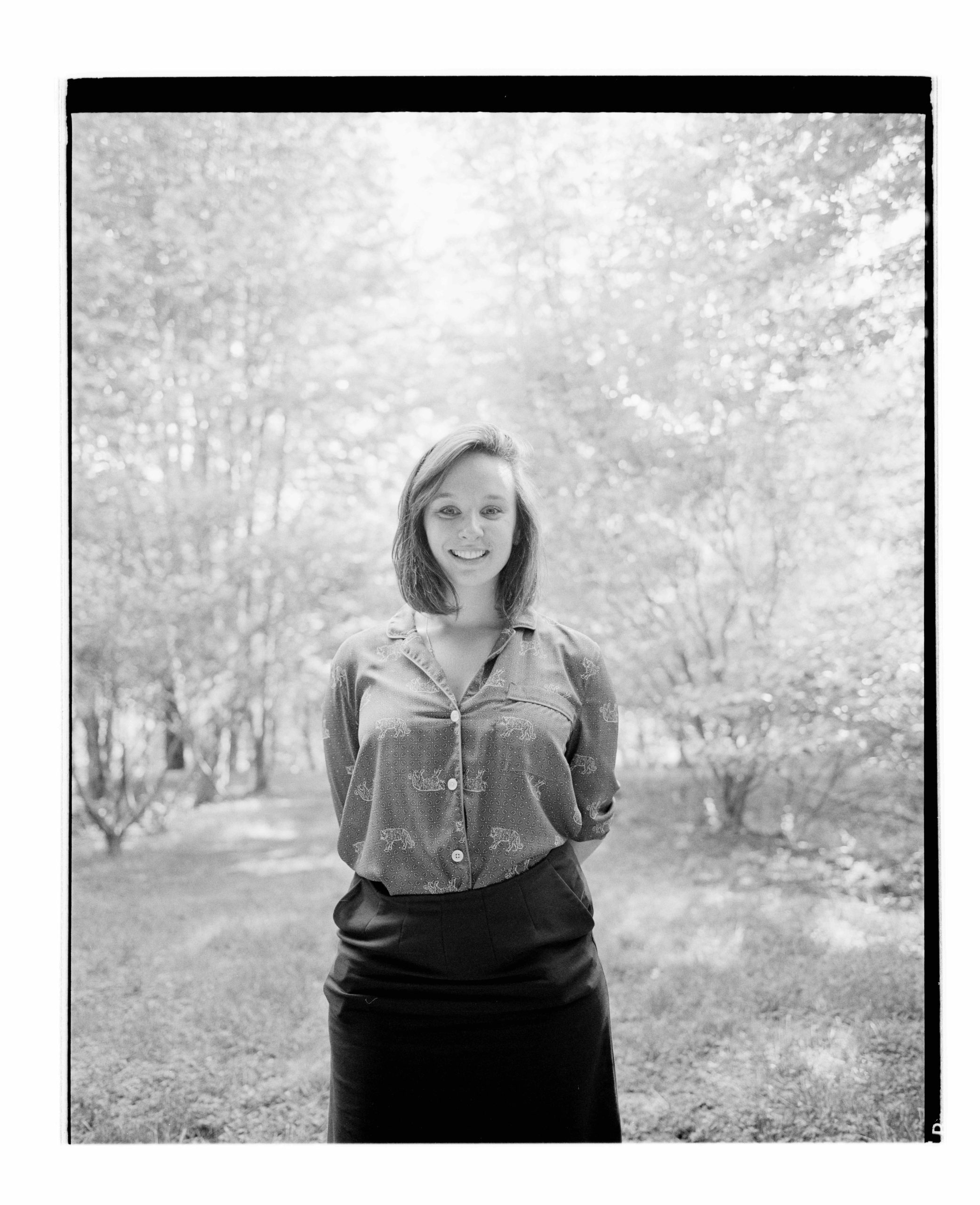 “One person that comes to mind is a conductor on the train I used to take. It was a very early morning train so it was still dark out, but this conductor brought so much life and vitality into this little train. It was about four cars that he was responsible for. He would always just check in and say good morning and make jokes. There was one day when I was going to work and I was just not feeling it and he sat down in front of me and gave me the world’s greatest pep talk. And I don’t know exactly what he said but it was something about how I was going to go out there and kill it. And I did. And it was just the nicest thing because there was no reason for this man to do this. There was just something so special about him wanting selflessly to bring joy into my life and also getting joy out of that in his own.”

This site uses Akismet to reduce spam. Learn how your comment data is processed.